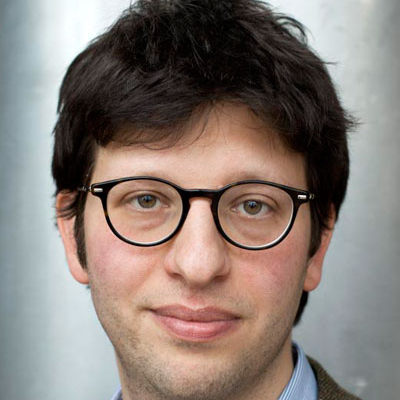 I graduated in Composition with Rosario Mirigliano at the Conservatory of Florence and in Philosophy at La Sapienza University of Rome. In September 2010 I moved to the Netherlands for a Masters Degree in Composition at Conservatorium van Amsterdam with Richard Ayres.

I received an honourable mention at the Gaudeamus Prize 2010, was awarded at the Young Composer Meeting 2010 and won the International SuonoSonda Competition 2009. Recently I have been selected as a finalist of the Premio Reina Sofia with a piece for choir and orchestra premiered in Madrid by the Orquesta de Radio Televisión Española and Coro Nacional de España in October 2011.

I worked as a teacher in a kindergarten and at the Testaccio School of Music in Rome. I was the band director of the acting company directed by Pippo Delbono and performed in theatre shows in Italy, France, Spain, Belgium and Poland. As assistant of Freon Ensemble I am one of the organizers of Atlante Sonoro XXI, music festival in Rome. I play the guitar and the tuba.

For audio recordings and info about my works please visit my website: www.giulianobracci.com.

My research starts from "Tra gli alberi", a piece for two children playing violin that I wrote in 2010.

I have researched the question if and how is possible to integrate the experience of writing and working with children as a composer. In the earlier piece I chose the sounds together with the children; their different modes of interaction (give a cue, imitate, compete, etc.) determined the succession of the musical actions.

How to translate this experience with non-scored music and give shape to a piece to be played by professional musicians?

I attended the Nieuw Ensemble Practicum for Composers in 2011 and I set up experiments and musical games dealing with the interaction among musicians, i.e. with different ways of relating to each other through gesture and sound, with and without conductor.

This thesis is the report of the experiments of the route from "Tra gli alberi",the piece for two children to "Sempre hai occhi segreti", the piece for the Nieuw Ensemble that is the result of these enquiries.