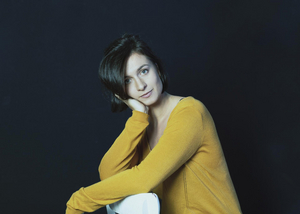 As a founding member of a nocte temporis, conducted by Reinoud Van Mechelen, Anna searches for ways to transcend the 18th- and 19th-century chamber music repertoire with flute. Erbarme dich, their début CD on the Alpha Classics label, has been released to critical acclaim (CHOC de Classica, five Diapasons, the Caecilia Prize) and features works by J.S. Bach for tenor and traverso.

Passionate about traditional music and dance, she has extensively researched the Irish flute and Irish repertoire of the 18th and 19th centuries. Equally at home on the traverso, modern flute and romantic flute, Anna is regularly invited to give masterclasses in France and abroad and was a jury member of the International Van Wassenaer Chamber Music Competition in Utrecht in 2018.