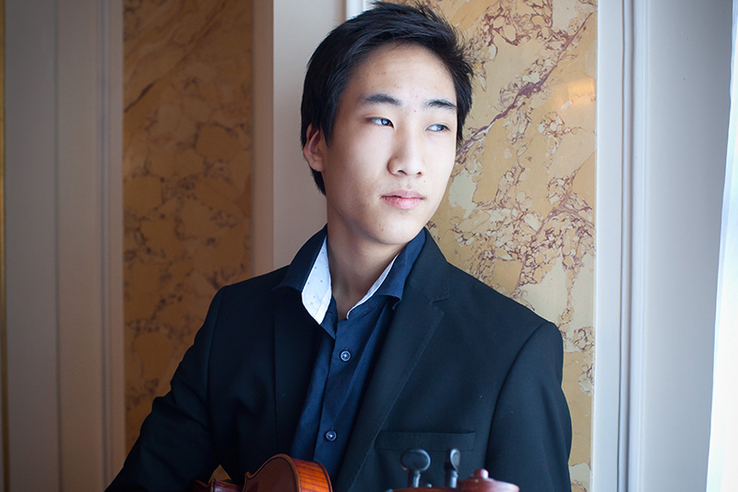 The Conservatory congratulates Takehiro Konoe on his first prize in the Oskar Nedbal International Viola Competition. Takehiro won a cash prize of CZK 40,000 and various accessories from Pirastro and Gewa. In addition, Konoe also won the award for the best interpretation of a work by Martinů, worth 15,000 CZK. The finale of this fourth edition took place on October 2 at the Prague Conservatory.

Takehiro Konoe studies viola at the Conservatory of Amsterdam since 2016, with Nobuko Imai and Francien Schatborn. This prize is a nice addition to an impressive winning streak. In 2017, Takehiro won the Fifth National Viola Competition, after which he was a finalist in the Tokyo International Viola Competition in 2018. In the same year he was awarded the third prize in the ARD Music competition, and in 2020 he won the first prize at the Johannes Brahms Competition.