Pianist Aaron Parks Artist in Residence at the CvA 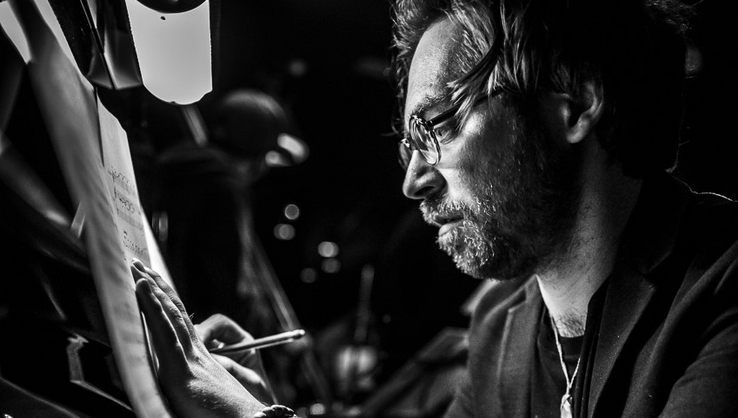 The CvA Jazz Department proudly welcomes pianist Aaron Parks as Artist in Residence. His residency will start in the upcoming (online) Jazz Project Week in March 2021.

Parks released his Blue Note debut Invisible Cinema at the age of 25 following three Blue Note releases with trumpeter Terence Blanchard. The BBC declared it “one of the great albums of 2008.” JazzTimes hailed him as “a new visionary.” The San Jose Mercury News named his Alive in Japan release as their 2013 Top Jazz Album of the year. He has released two albums on ECM including a solo piano recording and a trio record featuring Billy Hart and Ben Street.

Parks has performed and recorded with Kurt Rosenwinkel, Dhafer Youssef, Terri Lyne Carrington, Ambrose Akinmusire, Gretchen Parlato, Kendrick Scott, and Marcus Miller among others. He is also a founding member of James Farm with Joshua Redman, Matt Penman and Eric Harland. His latest project Aaron Parks Little Big, hailed by PopMatters as “what jazz can be in the new century,” released their debut in late 2018; the follow-up Little Big II: Dreams of a Mechanical Man was released in May 2020 to critical acclaim. Most recently, he was one of six composers selected to participate in Sundance Institute’s prestigious Film Music and Sound Design Lab for 2020.