Harm Langenkamp studied musicology and cultural history at Utrecht University and completed his PhD with a study on music as an instrument of propaganda during the Cold War. In addition to his work on music and politics, he is interested in opera/music theater and intercultural crossovers in twentieth- and twenty-first century music.

Inés Costales studied piano and music theory at the CvA, obtaining her master’s diploma in music theory in 2019. She teaches ‘Musicianship’ at the Sweelinck Academy, the CvA’s study programme for exceptionally gifted children. Besides being active as a performer and composer, Inés focuses on the integration between music theory and performance.

Ward Spanjers studied guitar and music theory at the CvA, obtaining his master’s diploma in music theory in 2016. He also teachers ‘Musicianship’ at the Sweelinck Academy. Ward is also active as a composer and arranger. His interest is mainly focused on possible relationships between historical composition (techniques and aesthetics) and creation of new art.

More information about these teachers can be found here 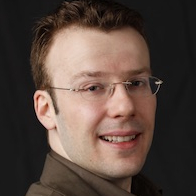 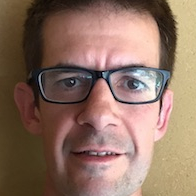 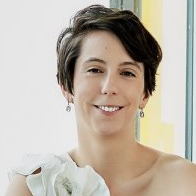 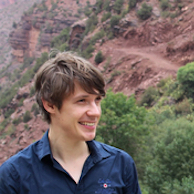