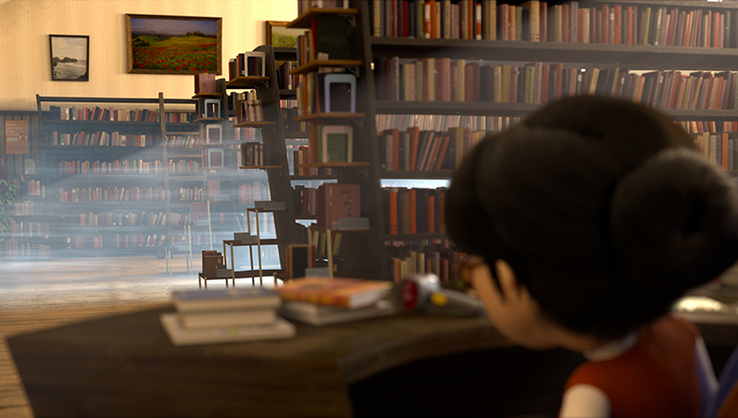 Still from 'The Library of Things'

From the jury report: ‘The winning composer shows a large talent for composing, which he puts to use very effectively in a score that is clearly in service of the narration and drama of the film. Furthermore, the productional level of the score is high: he dared to fully orchestrate his composition and have it performed by an orchestra. This shows flair and organizational abilities.’

More about the master programme in Composing for Film