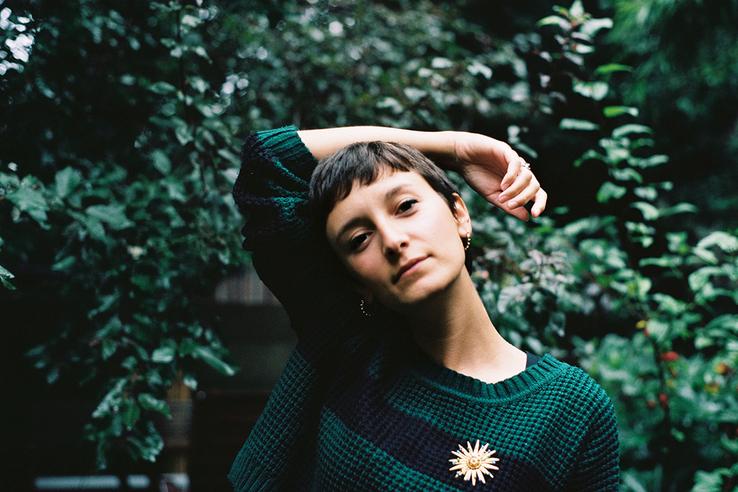 On November 5 the nominations for the Edison Jazz/World 2020 were announced. Among the nominees were several CvA alumni and faculty members. CvA Alumna Marta Arpini is nominated in the category Jazz Vocaal Nationaal, with her album 'Forest Light'. The jury praised her for creating a disarming, fragile atmosphere with her voice, reminiscent of cool jazz, bossa nova and the chanson tradtion. Marta graduated from the CvA in 2019 with a master's degree in Jazz Voice.

The 'Edison' is the oldest and most prestigious music award in The Netherlands, celebrating its 60th anniversary this year. The award can be compared to the American Grammy, the German Echo or the British Brit Awards. The Edison winners will be announced early December. 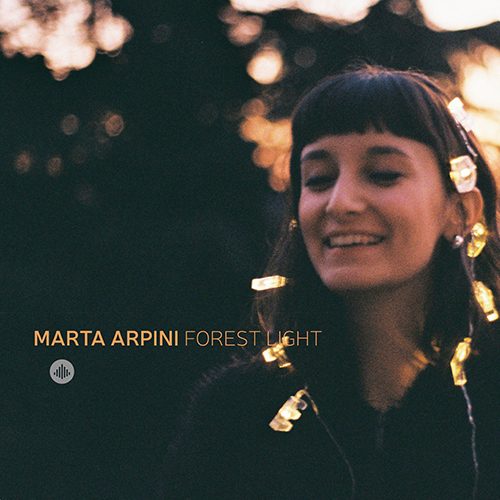