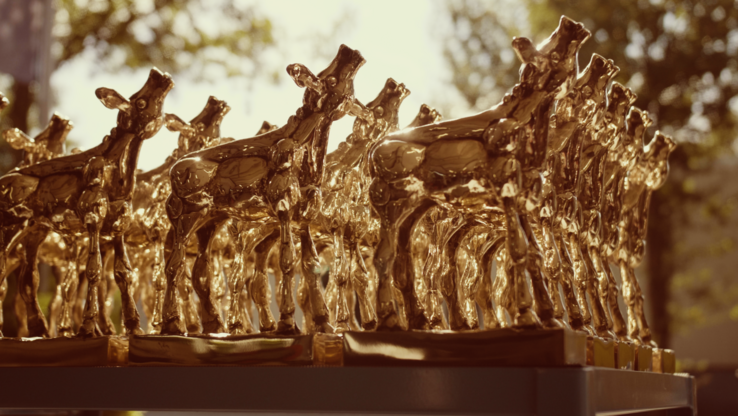 During the 40th edition of The Netherlands Film Festival the nominations for the most prestigious film awards of The Netherlands, the 'Gouden Kalveren', have been announced. Among the nominees is CvA Jazz alumnus Diederik Rijpstra in the category 'Best Music'. Together with Rui Reis Maia and Jasper Boeke he composed the music for the film 'De Belofte van Pisa', about a young trumpet player whose life at an elite music school clashes with his Moroccan-Dutch heritage.

Diederik Rijpstra graduated with a master's degree in Jazz Trumpet at the Conservatorium van Amsterdam in 2009. Annelotte Coster studied in the master programme 'Composing for Film', which she successfully completed in 2019.