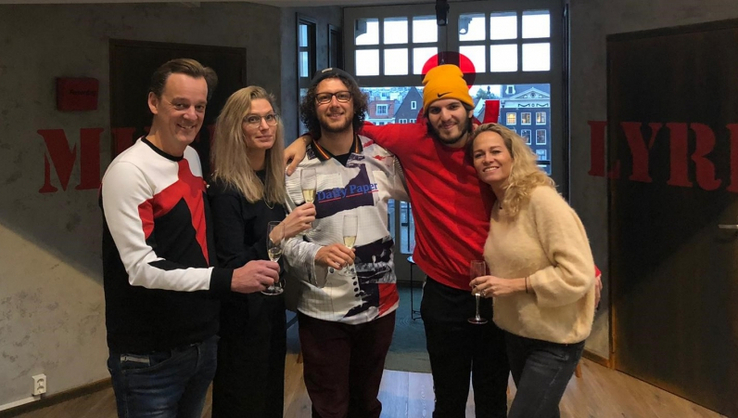 Songwriter and producer Jonas Kröper has signed an exclusive agreement with Sony / ATV Music Publishing Benelux. Jonas has achieved an international reputation through collaborations with artists such as Sam Feldt, Möwe, Weiss, Cathy Dennis (Katy Perry, Britney Spears), Don Diablo and Trevor Guthrie. He studied jazz drums at the Conservatorium van Amsterdam, where he obtained his bachelor's degree in 2014. Since then he has developed into an internationally acclaimed songwriter and producer. He also works as a solo artist under the name Jonasu.