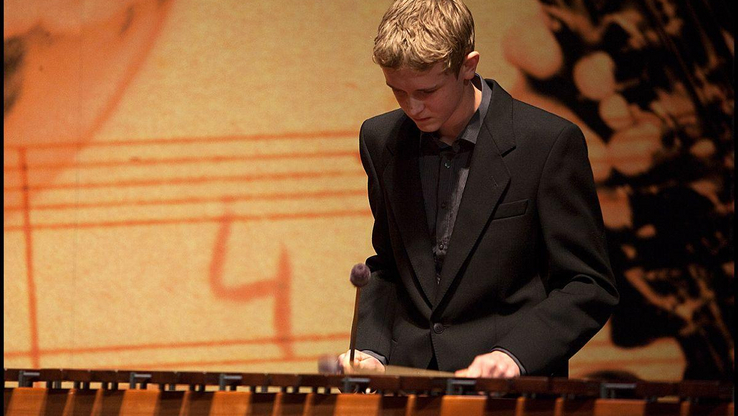 Martijn was prizewinner at the Prinses Christina Competition in 2013 and 2015; in 2015 he won second prize and the press prize at the national final. He has been a member of the Netherlands Youth Orchestra and toured with the Netherlands Student Orchestra.