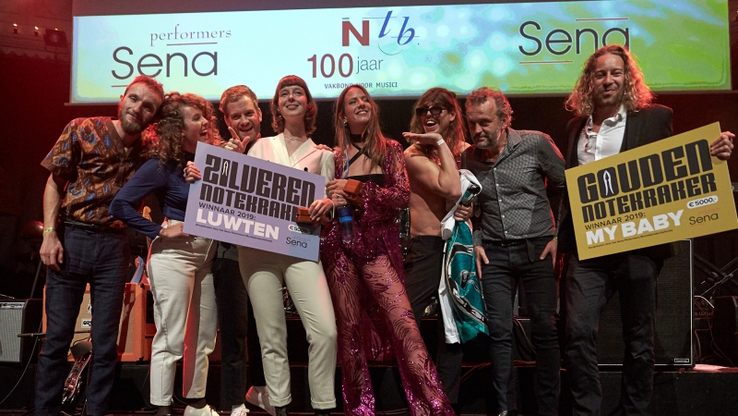 The band My Baby, featuring Cato van Dijck (vocals/guitar), has been awarded the Gouden Notekraker 2019. They were presented with the award by Caro Emerald in a packed Paradiso in Amsterdam.

The band received a Gouden Notekraker pin and a prize of €5000,-.