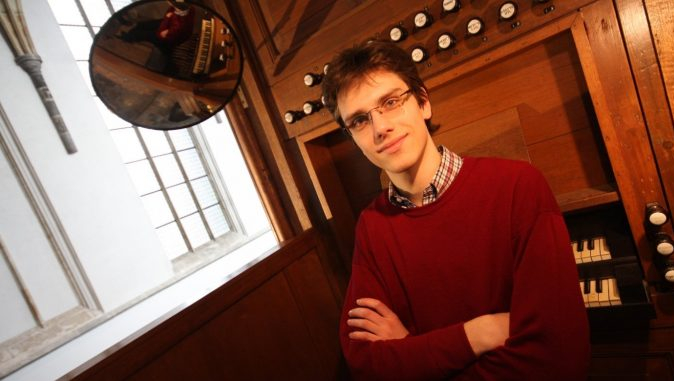 Alumnus Laurens de Man has won the 14th international Gottfried-Silbermann-Orgelwettbewerb. The final of this international organ competition was held on 14 September at the Dom in Freiberg (Germany). In addition to an amount of € 7,000 Laurens wins a concert series with performances in Alkmaar (the Netherlands), Fribourg (Switzerland), Innsbruck (Austria), Treviso (Italy), Trondheim (Norway), Toulouse (France) and Mafra (Portugal). He has also been awarded the title of ‘Young ECHO-Organist of the Year 2020’.

Laurens de Man (Den Bosch, 1993) studied piano and organ at the Conservatorium van Amsterdam with David Kuyken, Jacques van Oortmerssen († 2015), Pieter van Dijk and Matthias Havinga respectively, obtaining his master's diploma in 2016 and his master’s diploma in piano in 2017. Since then the multi-award-winning organist has embarked on an international career. 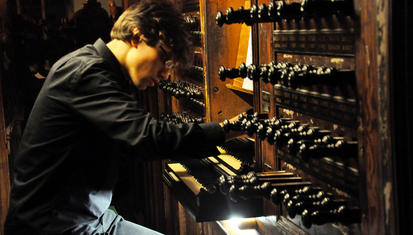 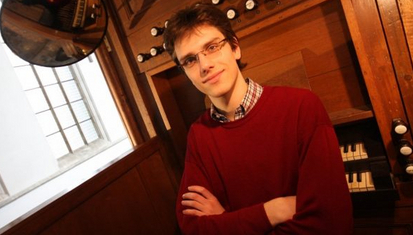 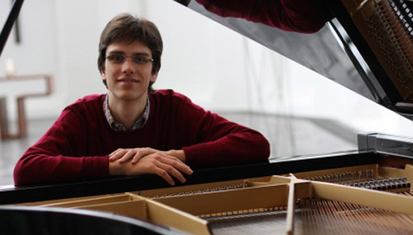 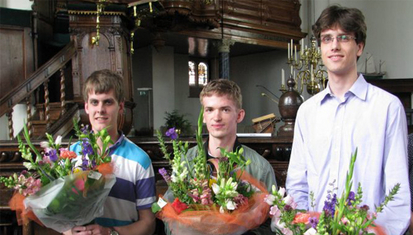