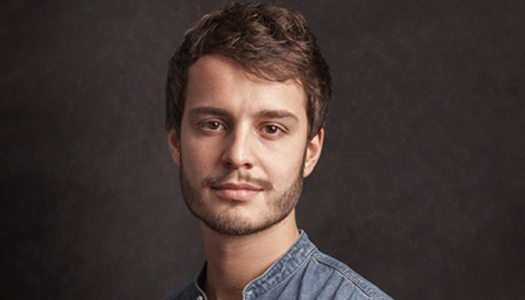 The Conservatorium van Amsterdam welcomes Ben van Gelder to the jazz saxophone teachting staff. As of September 1st, he will teach saxophone as a principal subject at the Jazz Department.

Edo Righini, Associate Director and Head of Jazz and Pop Music: ‘Ben van Gelder truly is one of the greatest saxophone players of this time and a driving force that forwards and shapes the contemporary jazz scene. Ben possesses not only a unique sound on the alto but a unique style as well and is beholden to no one. I am convinced that Ben's solid jazz skills and originality as a composer and improviser will definitely inspire our students and help them forward their musical journey.’