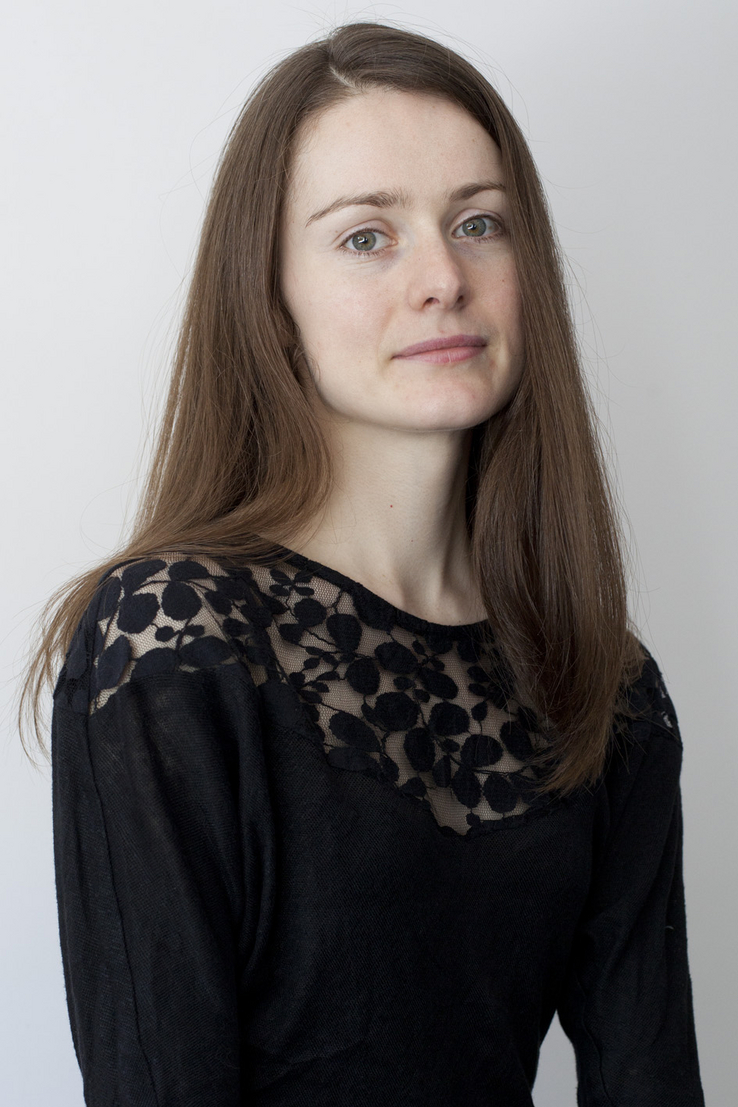 Mélisande studied with  Bob van Asperen and Richard Egarr at the Conservatorium van Amsterdam, where she graduated from the master’s degree programme in 2010. Currently she is working on a thesis at the McGill University under the supervision of Hank Knox and Tom Beghin. She has played with ensembles such as  Les Violons du Roy, Arion Orchestre Baroque, Theater of Early Music and Ensemble Caprice. Additionally, she is the founder and artistic leader of the La Dauphine concert series. 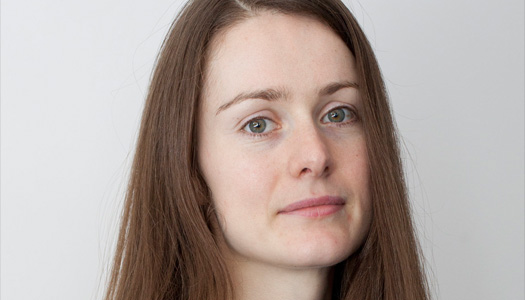