Arnold Marinissen to be appointed Head of Percussion 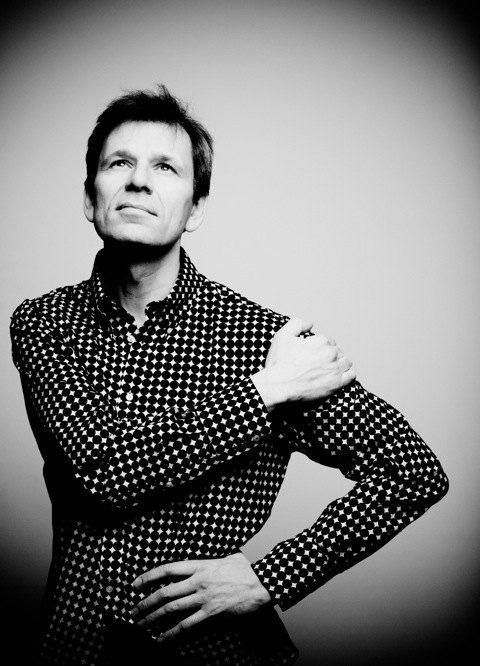 As of January 1, 2014, Arnold Marinissen will be Head of the Classical Percussion Department. In addition to managing the department, he will play an important role in the development of the New Music profile at the conservatory.

Arnold Marinissen is a conductor of music from the twentieth and twenty-first century. He conducted ensembles such as Ensemble Zerafin, Asko|Schoenberg, Lunapark, Steve Reich's Electric Counterpoint and works by composers such as Piet-Jan van Rossum and Hans Asselbergs. in 2013 he was guest conductor with Ensemble musikFabrik in Keulen.

As a composer he wrote for ensembles such as Asko|Schoenberg, VocaalLAB, Calefax Rietkwintet, Lunapark, Ives Ensemble, Prisma Strijktrio, Compagnie Bischoff, Asko Kamerkoor, Orgelpark, Ensemble S, and various works for choreographer/dancer Ederson Rodrigues Xavier. His vocal quintet Von Pferden, Gräsern, Sonnen, Menschen has been selected for the Dutch Toonzetters Prize and was performed on June 23, 2012, by VocaalLAB at the  Holland Festival.