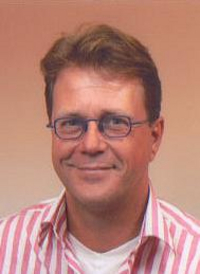 Hans has conducted many choirs and vocal groups, ranging from early music, classical music and opera, to jazz and pop music. In 2008-2009 he was musical director of one of the Netherland’s most successful musicals, Ciske de Rat. He was also artistic director of five editions of the International Vocal Group Festival (Unisono) and  the founder of the Vocal Pop & Jazz Days.

Since 1992 Hans has been supervisor of the MusiCompany (Music in Education programme at the Conservatorium van Amsterdam). Additionally, he is a much sought-after clinician and coach. His books, compositions and arrangements have been published at home and abroad.