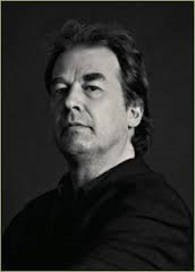 As a studio and live drummer, Marcel Serierse is much in demand. He played with Chaka Kahn, Bob Brookmeyer, Toots Thielemans, Michel Petrucciani, Al Jarreau and many others.  He has been working for many years with artists such as Laura Fygi, Ilja Reijngoud and the Rosenberg Trio. Additionally, he teaches at the Conservatorium van Amsterdam.