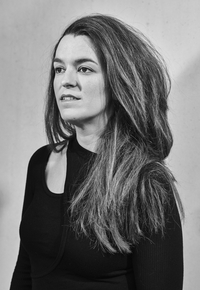 Marta won first prize in Piano and Chamber Music at the Intercentros Competition and first prize and special prize for the best performance of Spanish music in La Línea de la Concepción, Cádiz, in 2005. In 2010 she won the Audience Prize of the Grachtenfestival Competition in the Netherlands.