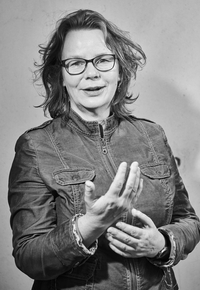 She recorded a CD with Trio Hirokazu, was a member of the Netherlands Flute Orchestra for a couple of years. Currently she is playing in a duo with pianist Ronald Jochems.