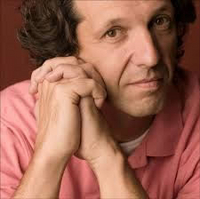 Jos Vermunt conducted at numerous royal occasions, such as the funeral services of Prince Claus, Queen Juliana and Prince Bernhard, the wedding service of Prince Constantijn and Princess Laurentien, and the christening services of the Princesses Alexia and Ariane. He received a royal decoration from HRH Queen Beatrix in 2006.

Jos Vermunt is a principal subject teacher of choral conducting at the Conservatorium van Amsterdam and the Royal Conservatoire of The Hague.