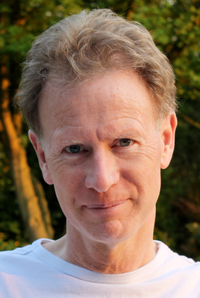 Jos de Lange (Hengelo, 1955) first obtained an honours degree in mathematics before pursuing his bassoon studies with John Mostard in Amsterdam. He has been a member of the Royal Concertgebouw Orchestra since 1982. Additionally, he performs a great deal of chamber music. His playing can be heard on dozens of recordings. Jos de Lange has been a teacher at the Conservatorium van Amsterdam since 1995.