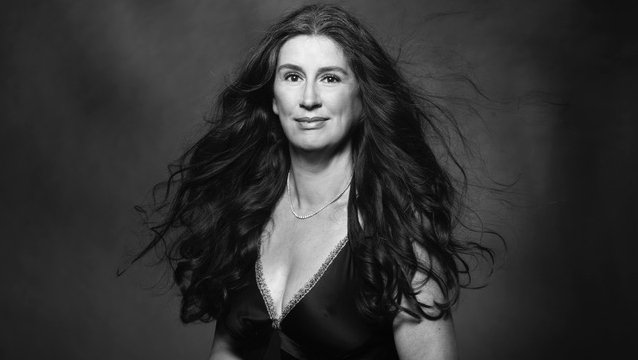 Marianne graduated from the (then) Sweelinck Conservatory, where she studied with Jan Wijn, in 1992. It was the beginning of a versatile, award-winning career as a soloist and chamber musician.  She regularly collaborated on special projects; for example, in 2012 she played the world premiere of the preludes of the forgotten composer and pianist Mischa Hillesum and was editor for Donemus of the accompanying sheet music. A documentary for national television was made about this.

In 1997 she joined the Conservatorium van Amsterdam as a teacher and répétiteur. The last eight years she was principal subject teacher of piano at the Sweelinck Academy, the CvA’s study programme for gifted children. Starting out as a young talent herself - she made her debut at age ten with a Haydn piano concerto - she lovingly and enthusiastically taught our very youngest students, many of whom won prizes at competitions.

We will miss Marianne enormously. We wish her family and friends much strength in coping with this great loss.