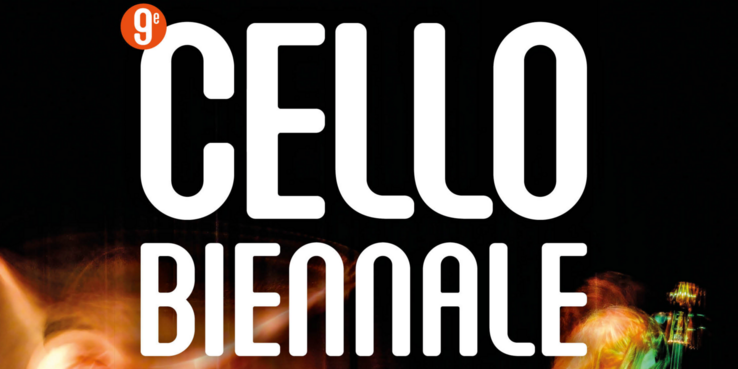 The conservatory is well represented at the ninth edition of the Cello Biennale: there are various concerts by the CvA Symphony Orchestra; the orchestra will support the final of the National Cello Competition, and you can also watch a performance of The Creative Lab, the conservatory's makers' workshop. Here's a list of all events for you.

Sunday, October 23, 3 pm: New stars in the heavens, Muziekgebouw
On October 23, you can watch a lot of young talent: the CvA Symphony Orchestra will accompany Zlatomir Fung, Benjamin Kruithof and Ashley Bathgate this evening. In 2019, the then-19-year-old Zlatomir Fung won the Tchaikovsky Competition in St. Petersburg. In the final, he stood out with his interpretation of Tchaikovsky's Rococo variations. On 23/10, he will play this piece with the young musicians of the Conservatorium van Amsterdam. Benjamin Kruithof was the glorious winner of the Nationaal Cello Concours in 2020. This year, Benjamin shines as a soloist in Henriëtte Bosmans' romantic Poème. Ashley Bathgate is now playing the world premiere of Frieda's Reis in the Netherlands. Kate Moore's new cello concerto is a tribute to cellist and conductor Frieda Belinfante, who was also an important key figure in the Dutch resistance during WWII. More information.

Can't make it on October 23? Then it's worth watching the try-out for this evening, on Thursday October 21, at 12:30 pmin the Bernard Haitinkzaal of the Conservatorium van Amsterdam. More information.