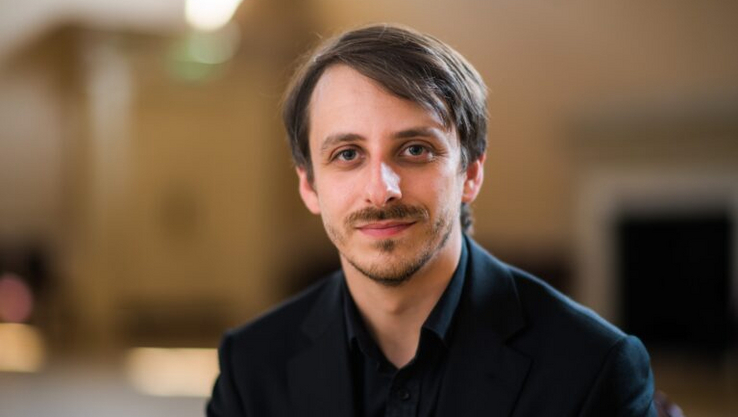 The Conservatorium van Amsterdam is delighted to welcome Benjamin Goodson as guest teacher of choral conducting. Chief conductor of the Groot Omroepkoor, where he was appointed at 28 years of age, then the youngest chief conductor of any major European ensemble, Benjamin Goodson conducts a broad repertoire with a particular focus on 20th and 21st-century a cappella music and the historically-informed performance of 18th-century oratorio. He is committed to exploring new and groundbreaking forms of choral performance, resulting in critically acclaimed projects and stagings. His broad experience, enthusiasm and creativity make him an asset to the teaching team of the Choral Conducting section.

Benjamin Goodson is widely recognised for the vibrancy, warmth and precision of his performances. In addition to his work as chief conductor of the Groot Omroepkoor, he is active as a guest conductor with the Rundfunkchor Berlin, the SWR Vokalensemble, the MDR Rundfunkchor Leipzig, the NDR Rundfunkchor Hamburg and Collegium Vocale Gent. He has performed in major venues across Europe, the United States, China, Japan and Australia.