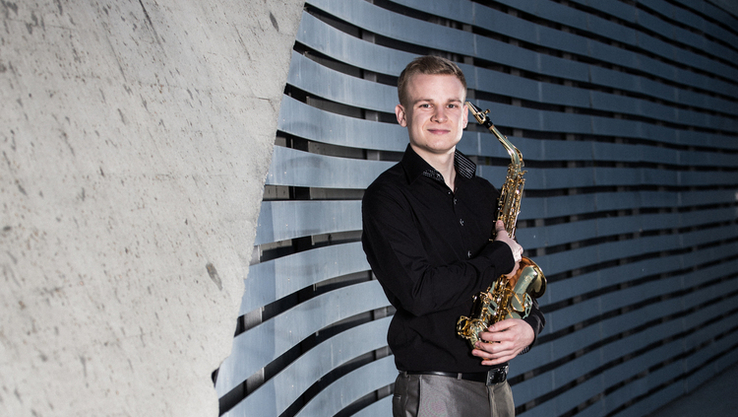 2 weeks after winning the Werner Pirchner Preis, Andreas Mader became co-first prize winner at the Naumburg Competition in New York yesterday. He shares the first prize with Valentin Kovalev. It's the first time that this famous music competition has been opened for saxophone. In addition to cash prizes, both first prize winners will receive a New York Recital in which they will debut a commissioned work.

You can watch the final of the competition, and Andreas' performance, here.