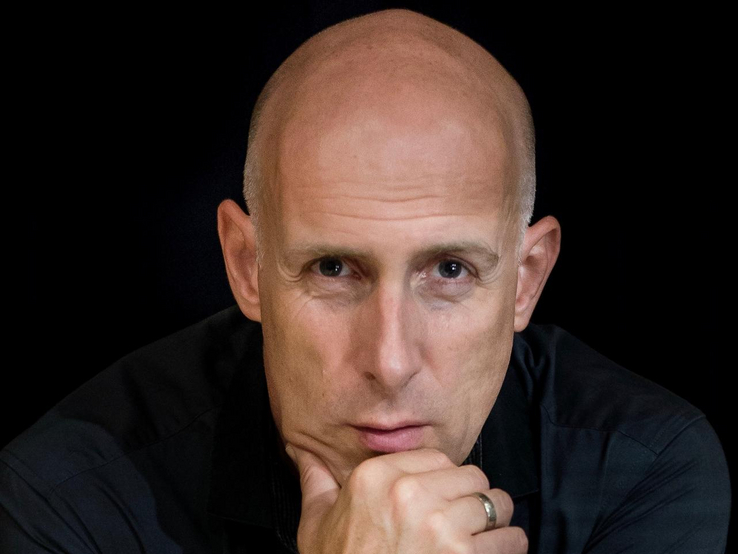 Conductor Arjan Tien will join the Conservatorium van Amsterdam as principal subject teacher in the Conducting Concert and Brass Bands section on 1 September.

"We are very pleased with the arrival of Arjan Tien," says Okke Westdorp, deputy director and head of Classical Music. "Arjan is a versatile and inspired teacher with a very broad experience as a conductor. Together with principal study teacher Danny Oosterman, we have a strong team of teachers in the field of concert and brass band conducting. We are looking forward to working with him.

Pierre Volders, study leader wind instruments and conducting subjects, adds: "We are very proud to have brought in the chief conductor of the Marine Band of the Royal Dutch Navy (Marinierskapel der Koninklijke Marine). That also promises good times for the future."

About the study
Conducting Concert and Brass Bands focuses on leading wind bands in the amateur and professional sectors, a lively and varied musical practice which is reflected in the study programme. More about the study (Prospective students can still apply until 1 June).

About Arjan Tien
Originally trained as a violinist and viola player, Arjan Tien quickly turned to conducting. Since then he has built a very versatile career as a conductor and teacher. He was principal conductor and artistic director of the Magogo Chamber Orchestra and the Atheneum Chamber Orchestra, and assistant conductor of the Radio Philharmonic Orchestra. He has been a guest conductor with the Residentie Orkest, the Gelders Orkest, the Orkest van het Oosten, the Noord Nederlands Orkest, the Metropole Orkest, Opera Zuid, the Nederlandse Reisopera, Wermland Opera (Sweden), the WDR Funkhausorchester, Philharmonie Südwestfalen and Cape Town Philharmonic. He is currently chief conductor and artistic director of the Marine Band of the Royal Netherlands Navy. Arjan also has extensive experience as a teacher; he was principal study teacher in orchestral conducting at the Zuyd Academy of Music in Maastricht and the Fontys Academy of Music in Tilburg, and was a guest teacher at the National Master of Orchestral Conducting at the Conservatorium van Amsterdam and the Royal Conservatoire of The Hague.