Anna Besson principal subject teacher of traverso at the CvA 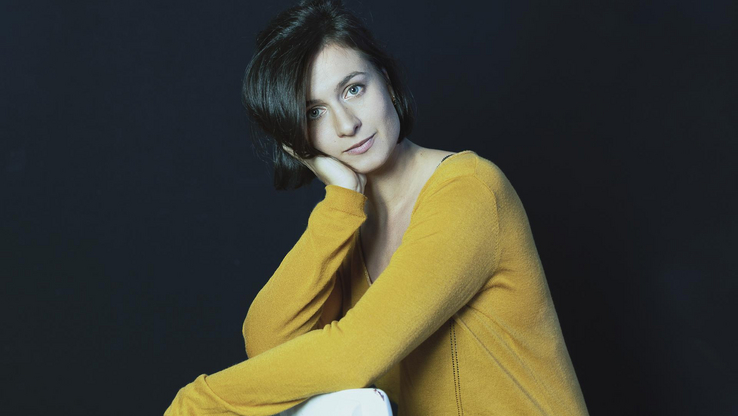 The Conservatorium van Amsterdam proudly welcomes Anna Besson as a principal subject teacher of traverso. We are delighted that Anna will be contributing her versatility and experience to the Early Music Department.

Equally at home on the traverso, the modern and the romantic flute, Anna Besson is a versatile and active performer. She has performed with many leading orchestras and given concerts at prestigious festivals including the Boston Early Music Festival, the Utrecht Early Music Festival, MA Festival Bruges and the Salzburger Festspiele.

She is a founding member of quartet nevermind and the ensemble a nocte temporis, conducted by Reinoud Van Mechelen, with which she searches for ways to transcend the 18th- and 19th-century chamber music repertoire with flute. Additionally, she is passionate about traditional music and dance, having extensively researched the Irish flute and Irish repertoire of the 18th and 19th centuries

More about the Early Music Department