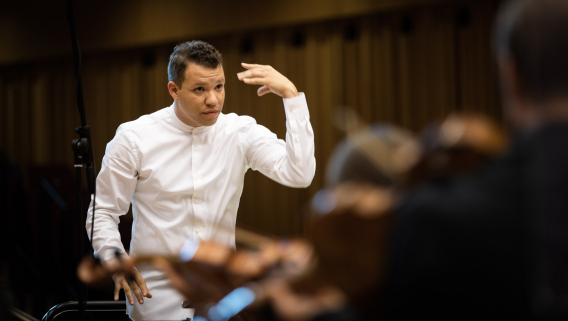 Ryan Bancroft has been announced as Chief Conductor of the Royal Stockholm Philharmonic Orchestra as of the 2023-2024 season. His first performance as Chief Conductor Designate was the prestigious Nobel Prize Concert on December 8, 2021.
Additionally, Ryan Bancroft is Principal Conductor of the BBC National Orchestra of Wales and Artist in Association with the Tapiola Sinfonietta. Recently he won the Conductor Award at the 2021 Royal Philharmonic Society Awards, UK.

Meer over de National Master of Music in Orchestral Conducting 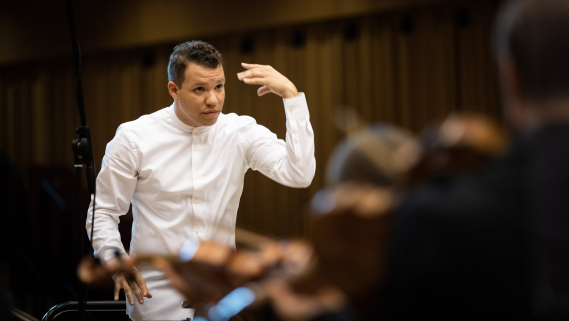 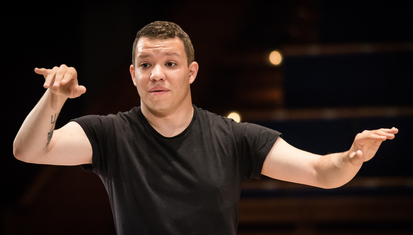 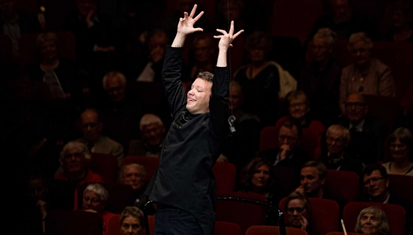