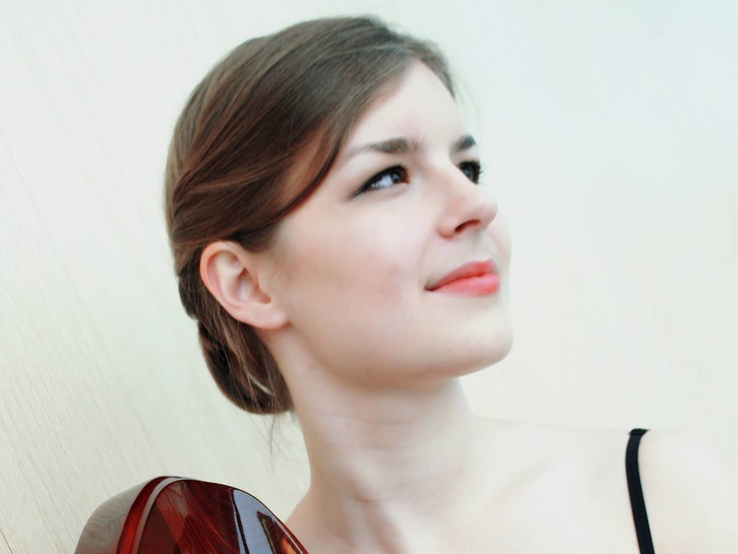 Audition succes for harpist Miriam Ruf. The CvA alumna was awarded the position of remplaçant solo harpist at the Gewandhausorchester in Leipzig.

The symphony orchestra was founded in 1743 and consists of around 185 members, which makes it the largest professional orchestra in the world. Chief conductor, traditionally: 'Gewandhauskapellmeister', is Andris Nelsons.

Miriam graduated from the Conservatorium van Amsterdam in 2019, where she studied with Sandrine Chatron and Erika Waardenburg.