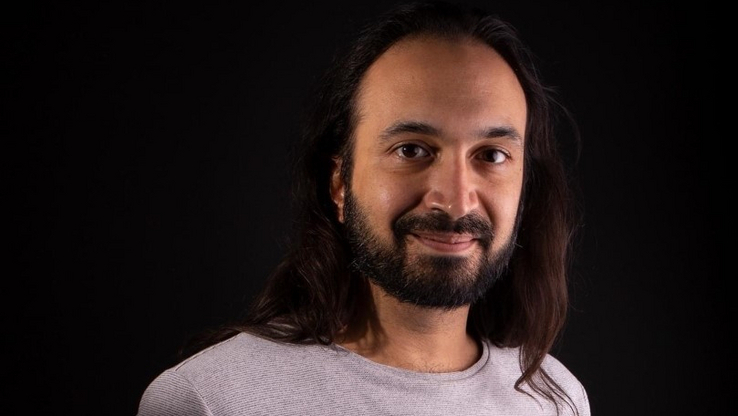 Kaveh studied classical composition and film composition at the Conservatorium van Amsterdam. As a composer he is known for his versatility; he writes music in many different styles and disciplines for orchestras and ensembles, theatre and dance companies, and film and television series. He previously taught orchestration at the Conservatorium van Amsterdam.

More about Composing for Film