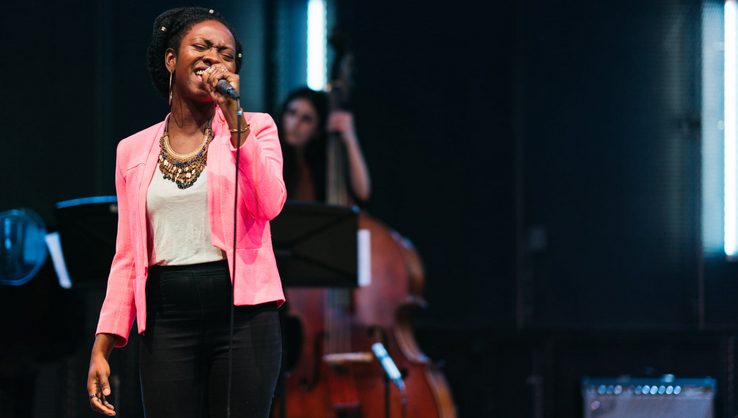 The Ben Fitzpatrick Quintet has reached the final of the Grachtenfestival Jazz Competition, which wil be held for the very first time this year, on 6 June.