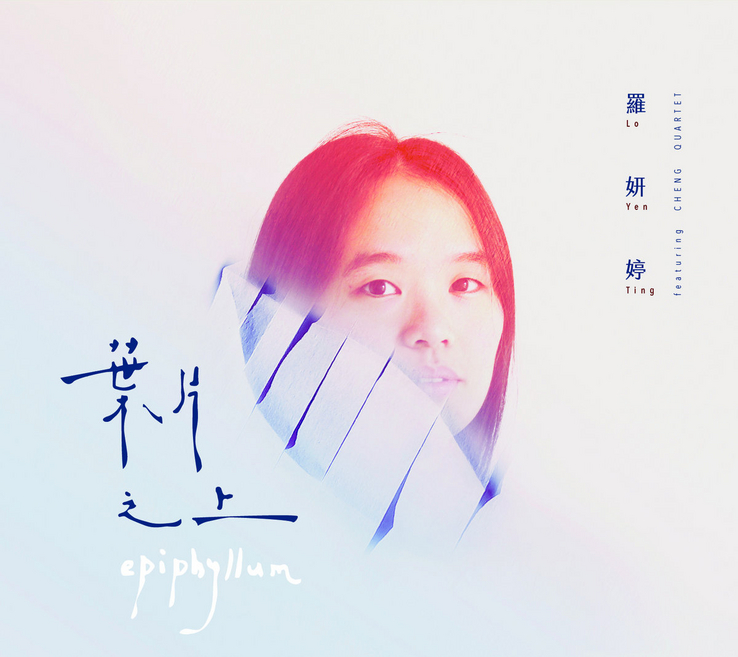 CvA Jazz alumna YenTing Lo is nominated for no less than four Golden Indie Music Awards. She received a nomination for her album 'Epiphyllum' in the category Best Jazz album, and the song 'The 5 Mins in Between' from this album received a nomination for Best Jazz song. She was also nominated in the categories Best new artist and Best singer-songwriter.

The Golden Indie Music Awards, organised by the Taiwan Ministry of Culture, will host its 11th event next month to recognise some of Asia’s brightest stars in music from across a plethora of genres, ranging from jazz to alternative pop and R&B. The ceremony is set to take place on Saturday, October 31 at the Taipei Music Center in Taiwan.

YenTing Lo graduated in 2019 with a Bachelor degree Jazz Voice. Her nominated album features more CvA students and alumni, such as the Cheng Quartet, Jetse de Jong, Davor Stehlik, Roope Kantonen and Tommaso Perazzo. The nominated album was recorded at the studio of the Conservatorium van Amsterdam during her studies.