Comenius Fellowship of € 500.000,- for development of new study programme 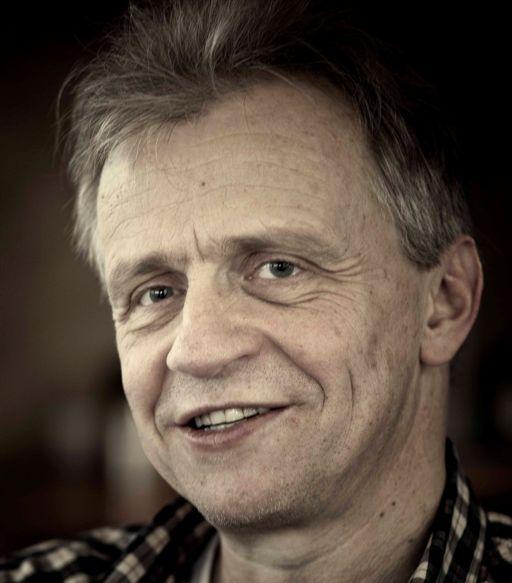 Michiel Schuijer, Head of the Music Research Division at the Conservatorium van Amsterdam, has received a Comenius Leadership Fellow grant of € 500.000,- to be put towards setting up a new bachelor’s and master’s degree programme for conservatory students who want to develop their academic skills alongside their musical development. The partners in this project are the Musicology faculties of the Universities of Utrecht and Amsterdam and the conservatory of the Utrecht Academy of the Arts. The new study programme is to take shape in the next three years.

The Netherlands Initiative for Education Research (NRO), which has awarded the grant, was very enthusiastic about the project plan, entitled: "A New Generation of Music Professionals". Conservatories traditionally focus on the musicians’ craftsmanship and artistic development; the academic study of musicology places music in a broader historical and social perspective. Current musical professional practice, however, increasingly demands musicians who, in addition to being able to perform artistically at top level, also have academic skills. The social role of musicians requires critical reflection on their own work and that of their peers and a voice in broader professional and social issues, such as the role of music in technological innovation, cognitive research, health care, cultural policy and education.

However, combining a conservatory study with musicology proves to be very difficult in practice, because the logistics and content of the educational programmes do not match. The new study programme will remove removes obstacles between the studies.

The partners
Music has always been an interdisciplinary field. This will be reflected in the new study programme. Musicology at the University of Amsterdam has strong links with the cognitive sciences, sociology and anthropology. At Utrecht University, musicologists and other humanities scholars study the culture of the Middle Ages and Renaissance as well as contemporary digital culture, and collaborate with the Faculty of Medicine in the Medical Humanities minor. The Conservatorium van Amsterdam has a relationship with sports and human movement sciences and the Utrecht conservatory offers research at the intersection of music and technology. The input of all these partners enables a very diverse study programme, which will partly be built up from existing courses, partly from newly developed courses. With such a versatile practical and academic curriculum, graduates will be able to significantly broaden their prospects for a career in current professional practice.

The CvA is represented in the project team by Michiel Schuijer, John Koslovsky and Walter van de Leur.