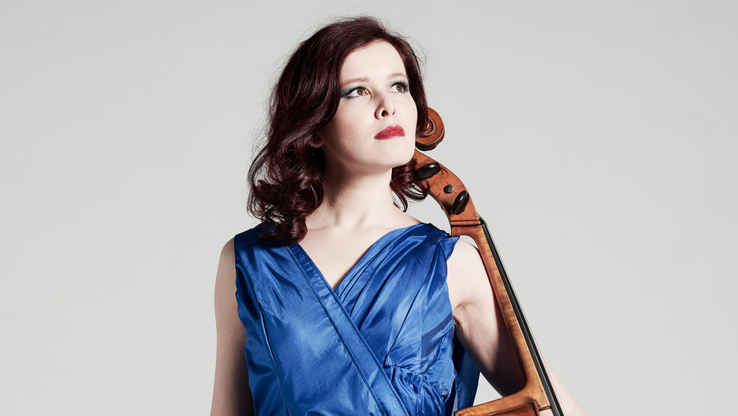 Cellist Maya Fridman has won the Dutch Classical Talent 2019. The prize consists of an amount of €10.000,- and a concert at the Concertgebouw on June 14. She will also get airplay on Dutch national classical radio NPO Radio 4 and her name will be entered in the Hall of Fame at the Concertgebouw.

Dutch Classical Talent Tour & Award is an 18-month talent development trajectory for young musicians who are studying at or have graduated from one of the Dutch conservatories. The final was the conclusion of a tour of twelve concerts at the major concert halls in the country. 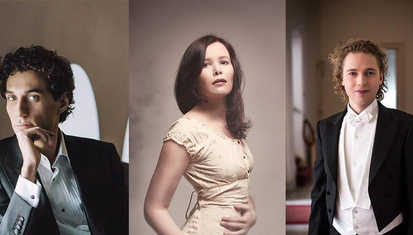