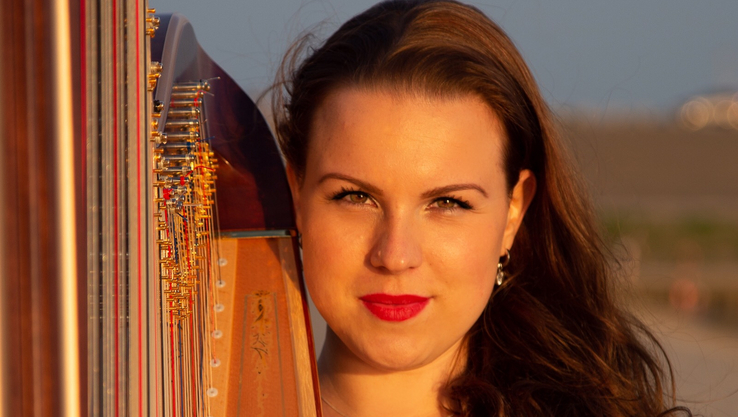 Harpist Anneleen Schuitemaker (1992) has won the audition for harpist with the Royal Concertegbouw Orchestra. She was selected from no less than 106 candidates. 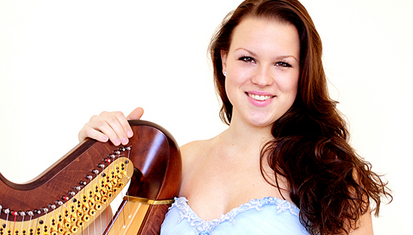