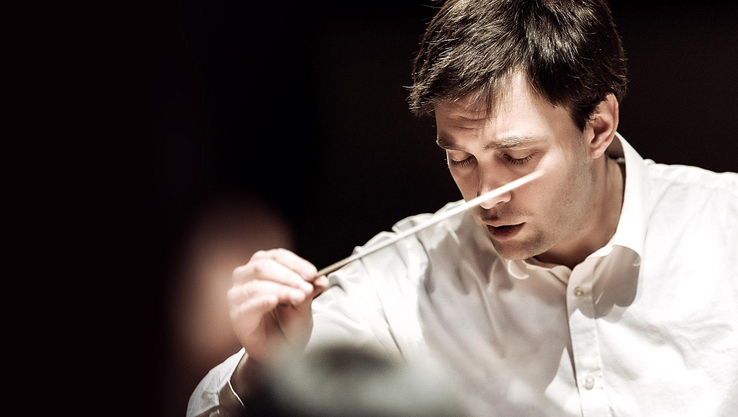 The Conservatorium van Amsterdam proudly welcomes Karel Deseure as a teacher at the CvA Conducting Department. He will succeed Lucas Vis as a teacher of the courses in Ensemble Conducting C, Accompaniment of Soloists and Choral and Orchestral Repertoire.

Originally a flautist, Karel Deseure (Roeselare, Belgium, 1983) studied conducting with Jac van Steen and Kenneth Montgomery at the Royal Conservatoire of The Hague. Since 2013 he has embarked on a remarkable career, conducting many orchestras and ensembles at home and abroad, including the Antwerp Symphony Orchestra, Brussels Philharmonic, l’Orchestre Philharmonique Royal de Liège, Het Gelders Orkest, the Residentie Orkest, the Orkest van het Oosten and the Luzerner Symponieorchester. He assisted Valery Gergiev with the Rotterdam Philharmonisch Orchestra and Mark Elder and Daniele Gatti with the Royal Concertgebouw Orchestra. From 2013-2015 he was assistant-conductor with the Radio Philharmonic Orchestra.

Additionally, Karel Deseure has made a name for himself as an opera conductor. In 2016 he made his debut with Opera Zuid in a production of Puccini’s La Bohème. In 2018 he led the production of Leonard Bernstein’s A Quiet Place, and in the same year he collaborated with the Dutch National Opera Academy on their production of Benjamin Britten’s The rape of Lucretia.

More about the Conducting Department