Contactus has won the jury prize at the (bi)annual International Van Wassenaer Competition, held at the The Utrecht Early Music Festival 2019.

Contactus is Juho Myllylä, who studies in the CvA-master programme with Jorge Isaac, and Miron Andres who finished his master viola da gamba/violone with Maggie Urquhart at the CvA in 2017. 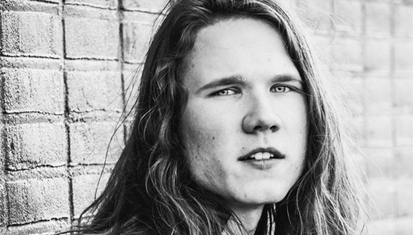