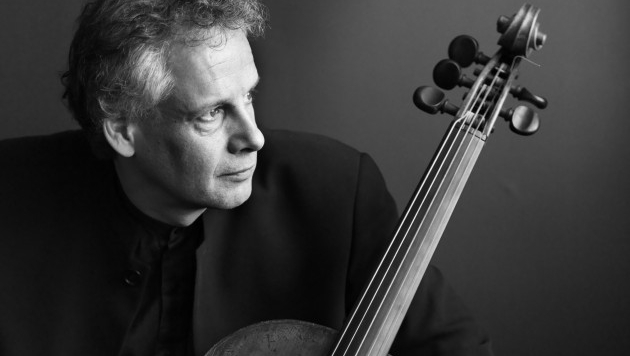 The Conservatorium van Amsterdam proudly welcomes Pieter Wispelwey as teacher of cello as a principal subject. Okke Westdorp, Associate Director and Head of Classical Music: ‘Pieter Wispelwey is one of the best-known Dutch cellists, and, moreover, a CvA alumnus. We are very happy to have one of the world’s leading top cellists joining the cello section and we look forward to working with him.’

Pieter Wispelwey is equally at ease on the modern or period cello. His repertoire ranges from J.S. Bach to Schnittke, Elliott Carter and works composed for him. He  studied with Dicky Boeke and Anner Bylsma in Amsterdam and later with Paul Katz in the USA and William Pleeth in the UK.Wispelwey’s career spans five continents and he has appeared as soloist with many of the world’s leading orchestras under the baton of the greatest maestros of this time. With his recital appearances he has established a reputation as one of the most charismatic recitalists on the circuit.

A major strand of his recital performances is his performances of the complete suites during the course of one evening, an accomplishment that has attracted major critical acclaim throughout Europe, the US, South America, Asia and Australia. His discography comprises over sixty albums, many of which have been awarded major international awards. He has made multiple recordings of the major works by composers such as Bach, Beethoven, Schubert, Britten, Kodály, Dvorák en Tchaikovsky.