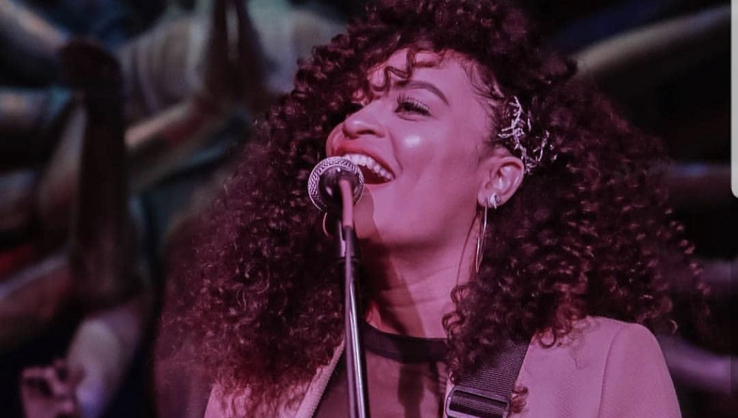 Nicole Bus, alumna of the CvA Pop Department, has signed with the record label Roc Nation in the US. Roc Nation, started by rapper Jay-Z, is a world-famous label. Celebs like  Rihanna, Mariah Carey, J.Cole and Shakira have released albums with Roc Nation.

Nicole Bus’ first single ‘YOU’ has been released to critical acclaim in the US, reaching the Billboard ‘hot 100’ chart in the category ‘R&B’. 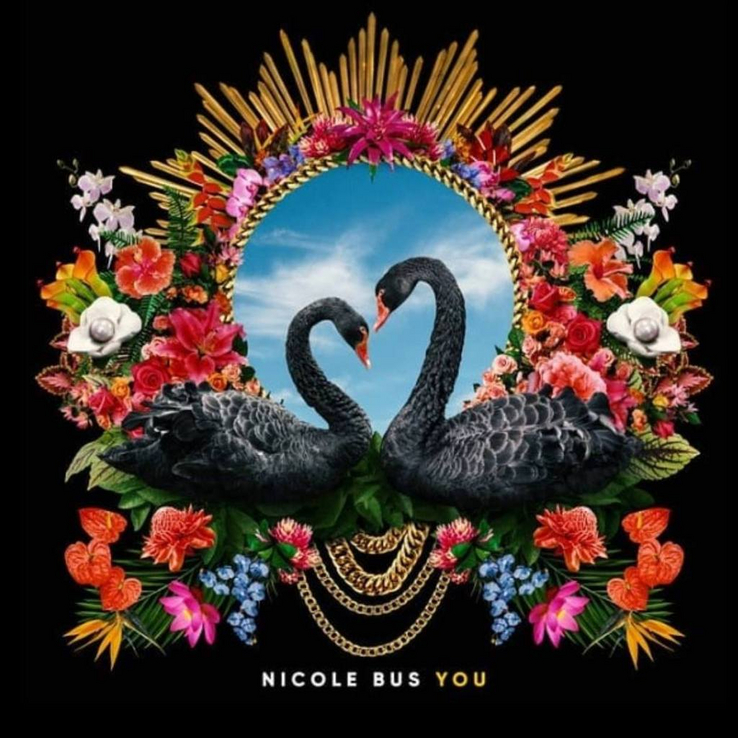