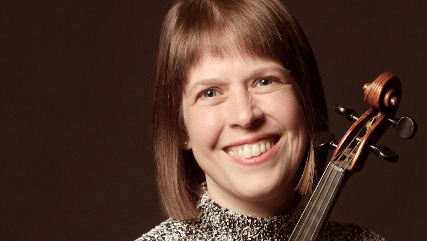 Mimi Mitchell, research coordinator in the master’s degree programme and teacher of the elective 'New Methodologies for Early Music Research', has obtained her doctorate at the University of Amsterdam. In her thesis, The Baroque Violin Revival, Mimi sheds new light on the history of the reconstruction of the Baroque violin, claiming that it precedes the start of the twentieth-century early music movement. She argues that the instrument’s eventual success relies on the artistic achievements of the musicians who managed to establish a new musical profession, rather than the early music movement’s ideology.

An abstract of the thesis may be read here.