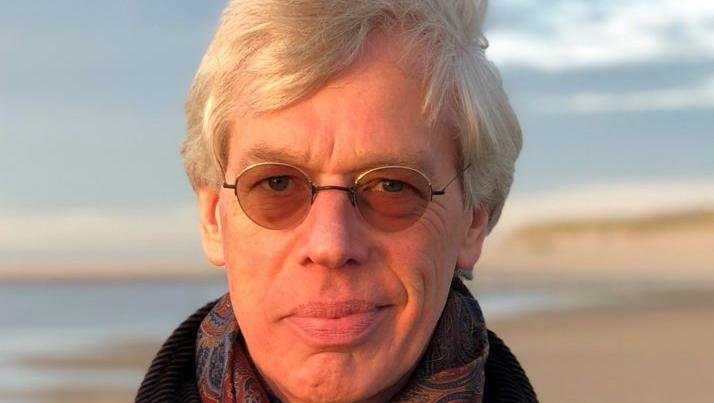 Joel Bons, teacher of composition at the CvA, has won the 2019 University of Louisville Grawemeyer Award for Music Composition, an amount of 100,000 dollars, for 'Nomaden', a one-hour work for cello solo and an ensemble of instruments from diverse cultures.

Bons wrote the piece for French cellist Jean-Guihen Queyras and the Atlas Ensemble, a group of 18 eminent musicians from China, Japan, Central Asia, the Middle East and Europe. Cello Biennale Amsterdam commissioned the work, which premiered in Amsterdam in October 2016.

Besides cello, the work incorporates a wide array of Asian instruments - Chinese erhu and sheng, Japanese sho and shakuhachi, Indian sarangi, Turkish kemenche, Armenian duduk, Persian setar and Azerbaijani tar and kamancha - many of which are precursors of Western instruments.

The Grawemeyer Awards programme at the University of Louisville pays tribute to the power of creative ideas, emphasizing the impact a single idea can have on the world.

More about the Grawemeyer Awards