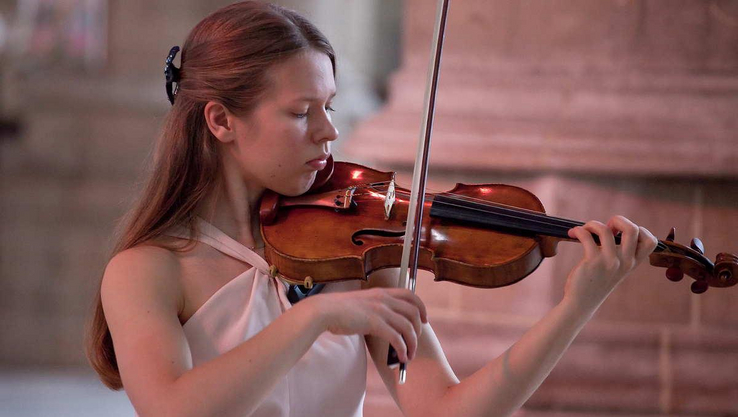 Hawijch Elders (19)(photo) has won second prize at the Netherlands Violin Competition in the category ‘Oskar Back (‘top talents up to 26 years of age). Moreover, she won the Audience Prize with an overwhelming majority of votes. Hawijch studies with Ilya Grubert in the bachelor programme at the Conservatorium van Amsterdam. 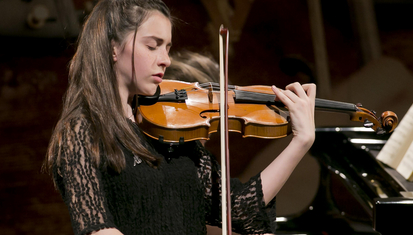 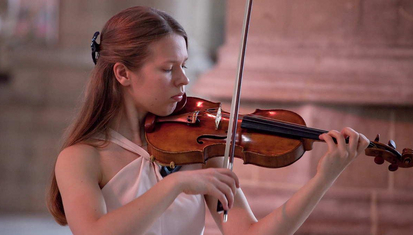