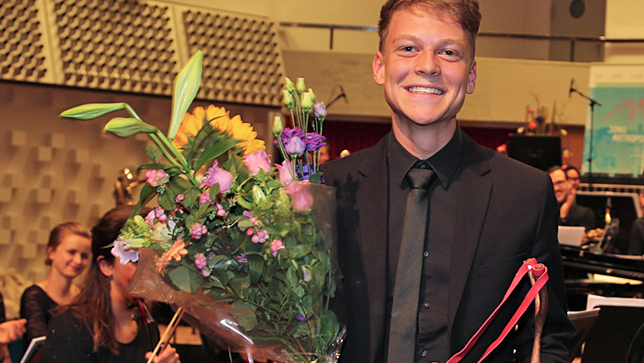 Drummer Tim Hennekes (21) has won the Keep an Eye Outstanding Talent Award. He received the award during the final concert of the Young Metropole orchestra on September 8th.
The Outstanding Talent Award, consisting of a sculpture and an amount of € 2500,-, has been established by the Keep an Eye Foundation in order to honour the most promising talent of the Young Metropole orchestra.

So far this has been a very successful year for Tim; earlier he won the ‘Sena Performers Gouden Slifje’ for the most promising jazz drummer. He also won various prizes with the Gijs Idema Trio. Tim studies in the fourth year of the bachelor’s degree programme in jazz drums at the Conservatorium van Amsterdam. 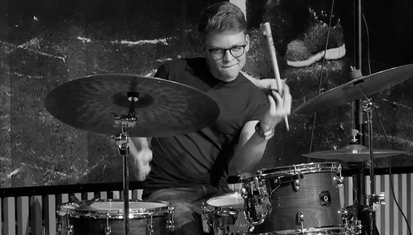 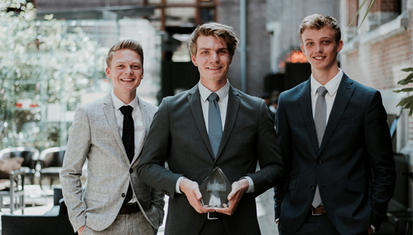 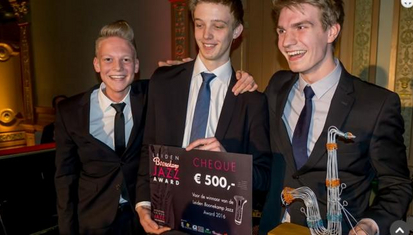