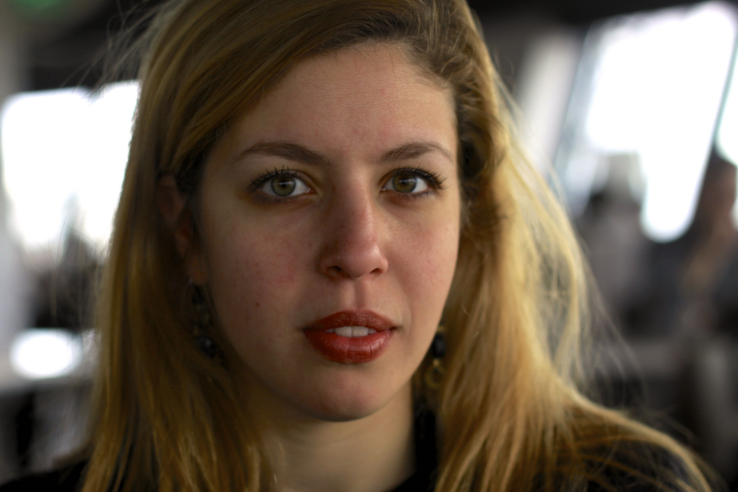 Maya Verlaak (Ghent, 1990) studied composition with Gilius van Bergeijk, Diderik Wagenaar, Peter Adriaansz and Martijn Padding at the Royal Conservatoire of The Hague. After graduating she obtained a PhD in composition at Birmingham City University. Maya composed for ensembles including Ensemble Klang, London Sinfonietta, the Divertimento Ensemble, Slagwerkgroep Den Haag and the International ‘Ensemble Modern’ Academy. Her work has been performed at festivals such as Dag in de Branding, the Huddersfield Contemporary Music Festival and the London Contemporary Music Festival.

Maya is also a stage artist and organiser. She regularly participates in performances of her own music and she was co-founder and member of the Acid Police Noise Ensemble, an artists’ collective focusing on performance art. She curates Post-Paradise, a concert programme for young composers in Birmingham, which has been supported by the Arts Council England since 2017.

In Maya’s work composition, research and art criticism overlap, which will inform her teaching at the CvA. Maya: ‘It is very important to be able to deal with the art world in a critical way, in order to develop and defend practices, ideas and opinions. I want to teach students how to put their work in a context and to appreciate the social-political effects of their actions as composers on broader society.’

Meriç Artaç (Istanbul 1990) studied composition with Peter-Jan Wagemans en René Uijlenhoet at Codarts, Rotterdam. Since 2016, she has been artistic leader of AKOM Ensemble in Rotterdam, which focuses on the performance of works by young composers and at the same time endeavours to create a new audience for contemporary music. In addition to the AKOM Ensemble, Meriç also collaborated with the Asko|Schoenberg Ensemble and the Doelen Ensemble. This ensemble awarded her the Rotterdam School Composition Prize in 2017. Her work has also been performed during the Muziektheaterdagen Amsterdam, the Gaudeamus Muziekweek and the International Bodrum Music Festival.

Meriç is a cultural entrepreneur in the broadest sense of the word. Her interest in multidisciplinary pieces has resulted in collaborations with dance, theatre and film. She is also known for her social commitment. Additionally, she gives piano lessons, conducts choirs and leads music workshops. She would like to give her students a firm grounding in technique, as well as stimulate them to develop an open mind. ‘I feel very responsible not only for the development of composition as a subject, but also for the innovation of music education in a broader sense. We must offer students a broad view on the arts, and bring them into contact with various forms of creativity. I want to help the composition students to find their own voices and to show them how to share their work with others.’

Anna Korsun (Donetsk, 1986) studied composition and music theory Kiev and continued her studies with Moritz Eggert at the Hochschule für Musik und Theater in Munich. In addition to her work as a composer she performs contemporary music as a vocalist, pianist, organist and conductor. Her compositions have won many prizes, including the Gaudeamus Muziekprijs (2014) and the Kunstpreis Berlin (2018). She co-organised the concert series Evening of Low Music (Munich), 6+1 (new vocal music, Moscow and Kiev) and Ereignishorizont (organ music, Cologne). Her work has been performed at events and festivals such as the Warschauer Herbst, the Darmstädter Ferienkurse, the Musikfest der MGNM and Musica Viva in Lisbon.

Anna has caused a stir with her versatile and rapidly growing oeuvre, which ranges from music for orchestra and various chamber music settings, vocal music and music for theatre to works for piano, organ, percussion, tape and sampler. Her writing for voices and instruments is unconventional, always searching for new sounds and stories. As a teacher, Anna writes, she aims to ‘help students develop their own artistic vision and hone their critical faculties. Above all, I want to stimulate them to create authentic, original music.’ 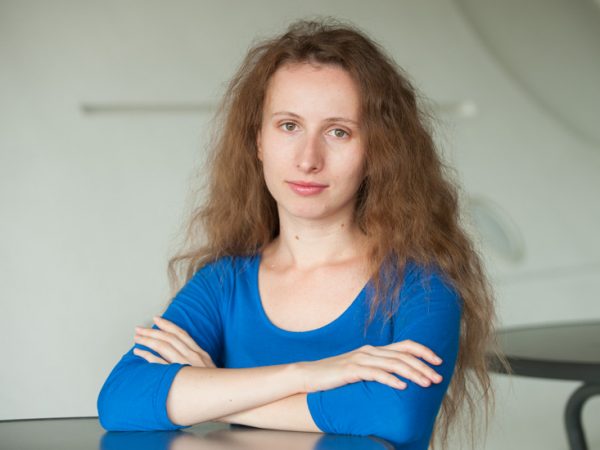 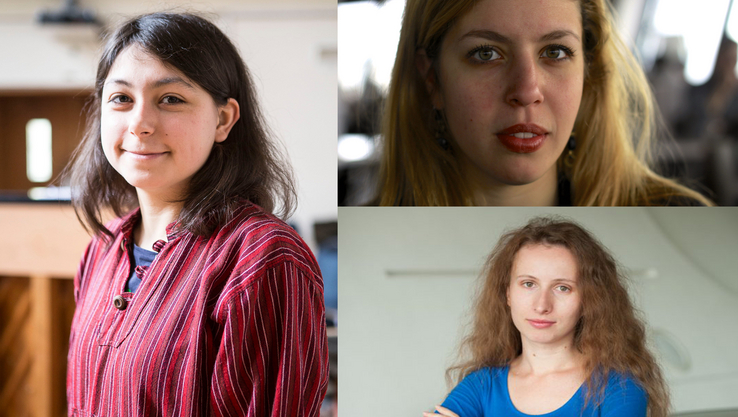 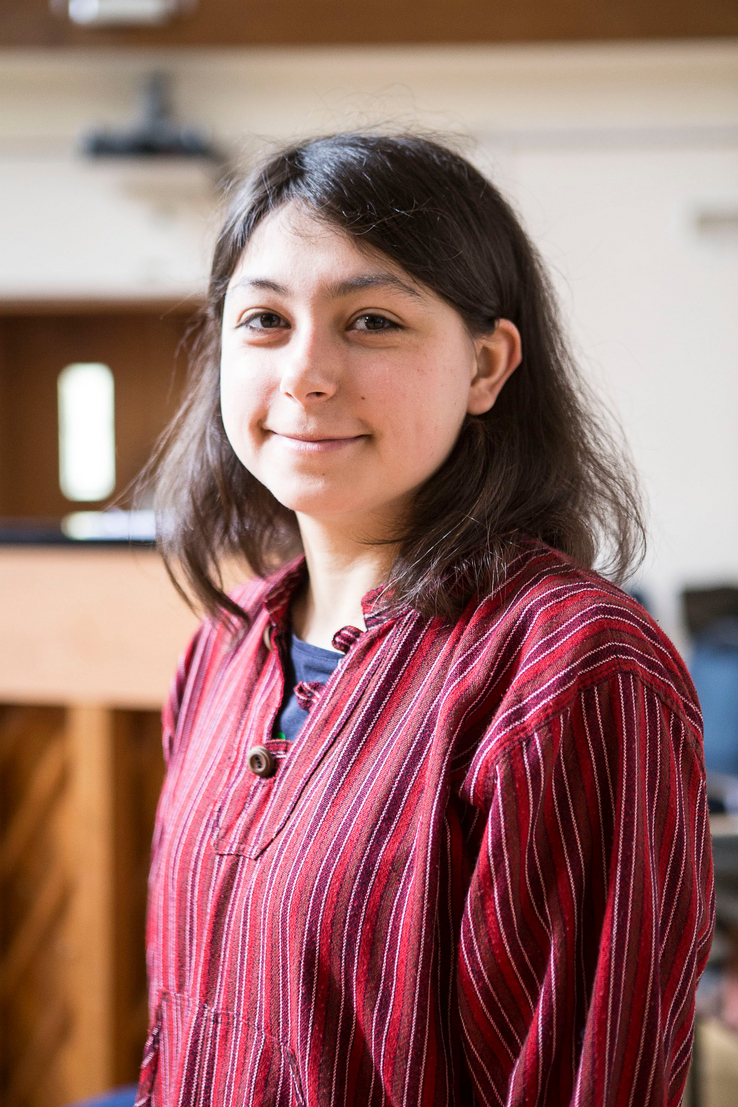