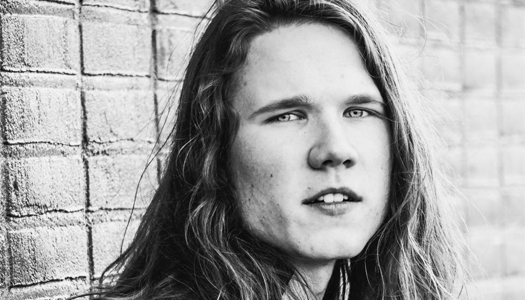 Recorder player Juho Myllylä has won the EAR-ly Competition in Finland, organised by NORDEM, the Nordic Early Music Federation. As a result, he is invited to give three concerts at festivals organised by NORDEM members in the 2017-2018 season. Juho studies with Jorge Isaac in the bachelor’s degree programme at the Conservatorium van Amsterdam.

Petri Arvo won the audience prize. He graduated from the bachelor’s degree programme at the CvA in 2011, where he also studied with Jorge Isaac.