Many 3FM Award nominations for pop students, alumni and teachers 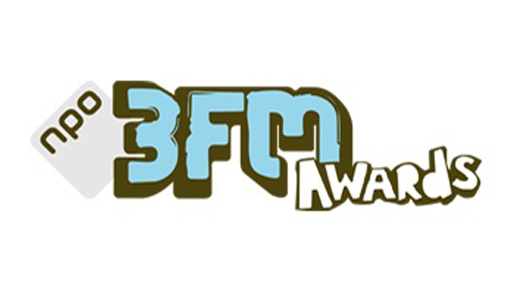 Many bands and artists from the CvA Pop department have been nominated for a 3FM Award, a major pop music award in The Netherlands.

Click here to vote for the bands and artists. The winners will be announced on April 9, 2015. Read more