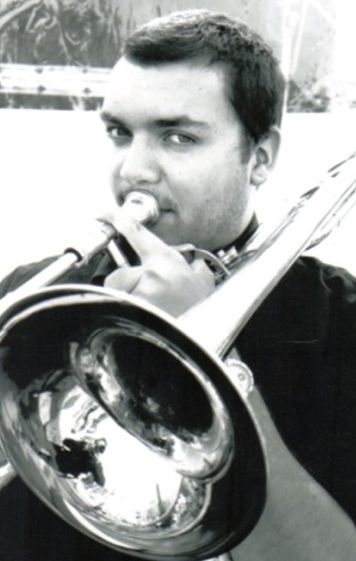 Again the Conservatorium van Amsterdam trombone students have been very successful at the International Trombone Festival, which took place from 4-7 June at the Eastman School of Music in Rochester (USA).