Seconda Pratica, a young Early Music ensemble with various members from the Conservatorium van Amsterdam, has paired up with the researcher Annemieke Houben of the Meertens Institute, to present her new work on Dutch Dirty Songs of the XVII and XVIII centuries. 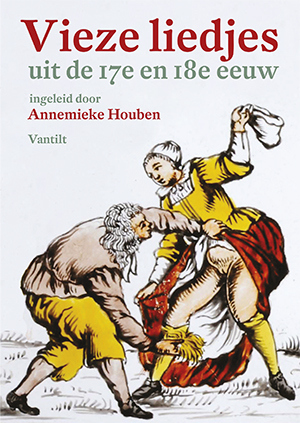