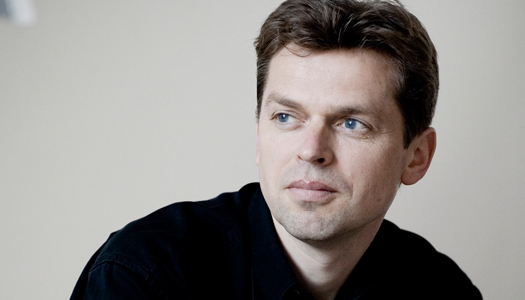 As a hornist he has worked with numerous top orchestras and chamber music ensembles, such as the Amsterdam Baroque Orchestra, Orchestre des Champs-Elysées, Nachtmusique, Collegium Vocale Gent, Bach Collegium Japan, Netherlands Bach Society and the Akademie für Alte Musik Berlin. He is principal hornist with the Orchestra of the Euighteenth Century and artistic leader of the Sinuet Ensemble. Additionally he is a soloist and conductor. He has conducted the CvA's Sweelinck Baroque Orchestra, The Royal Windplayers, Musica d'Amore and the Wind Ensemble of the Netherlands Youth Orchestra. As a soloist he has worked with conductors such as Frans Brüggen, Phillipe Herreweghe, René Jacobs, Jos van Veldhoven, Hidemi Suzuki, Michael Willens and Ivan Fischer.