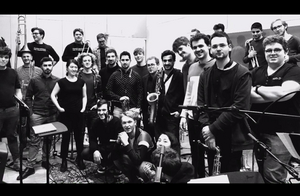 We are a group of 18 mates, who like to play, talk and hang with each other. We played together a lot of different orchestral projects, that were organized by Conservatorium van Amsterdam. We formed a big nand with original compositions, that are traditional with influence of many different big band writers, such as Bob Brookmeyer, Vince Mendoza, Jim McNeely and Maria Schneider. 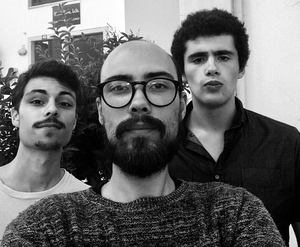 The band, Join the Squad, met at the CvA in 2019. They have been playing mostly in trio and inviting special guests. This is now a stable formation with pianist Chaerin. They have played in The Netherlands and toured in Portugal. Their music is made to make "da booty shake all night long", in the words of their proprietor Ivo Simoes, and includes original compositions and arrangements from the band members. 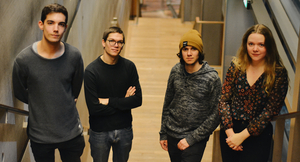 The recently created Ella Zirina Quartet plays original compositions and explores jazz traditions. The key elements of the group are the blend of the sounds of guitar and clarinet which results into strong, harmonious melodies and exploration of timbres and textures in music. 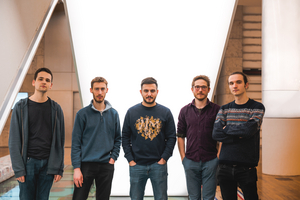 Not every day can one find such a wild combination of complex, frenetic rhythms, sophisticated harmonies and playful melodies, all carefully put together by this unlikely bunch of friends. Each member throws his background into the mix: from Iranian folk to French impressionism, the adventurous rhythms of South India and some flamenco here and there, without forgetting the jazz tradition. Despite the disparity of their origins, they are united by their love for Chai tea. 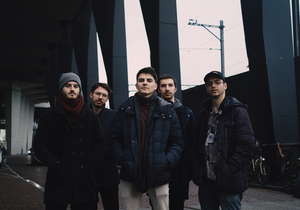 Under the group name of Martin Diaz Quintet this band started playing together after meeting each other in the Amsterdam jazz scene. The compositions from the band leader combine a great respect for the century-long jazz tradition, with explorations into the rhythmic, harmonic and melodic realms of contemporary forms. This is an exceptional band that displays a clarity and intensity of vision with a deep desire of mutual respect for collaboration and sharing a love for this music.